The TVV’s aim is to enable different master control rooms but sharing resources and operational compatibility between them. Specifically, this project is a first step in renewing the broadcasting of Canal 9 SD / HD. It also lays the groundwork for future expansion to channels Nou 2 and Nou 24. 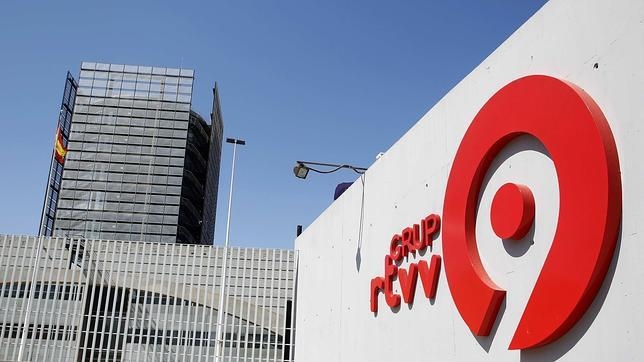 Among the standard equipment highlights one hybrid NV8144 router populated with 96 x 96 video / audio 3G/HD/SD-SDI signals. This technology allows de-embed any audio video signals and map with full flexibility to embed them back into the output video signals. This is done internally in the matrix itself getting a minimum audio-video processing processing delay, cost and consumption optimization and installation simplification. It also has a system of crosspoint redundancy guaranteeing the service at all times.

Fully integrated with the matrix in terms of control and tallys UMDs, we have included a multiview Kaleido-X system of 64 3G/HD/SD-SDI inputs and 6 DVI / HD / SD-SDI outputs. This unit has also the option of changing the layout of video monitoring when an operator changes the channel to be controlled from the mixer PresStation-IS750 master control switcher, also from Miranda Technologies.

Addition of multiple auxiliary equipment (4 Densite-3 frames with all types of processor cards, synchronizing, up / down / cross-converter, change-over …) include monitoring system and alarm monitoring iControl-PM. It is a powerful tool for monitoring and fault monitoring of all devices that make the issue relevant, in order to drastically cut response times these incidences.